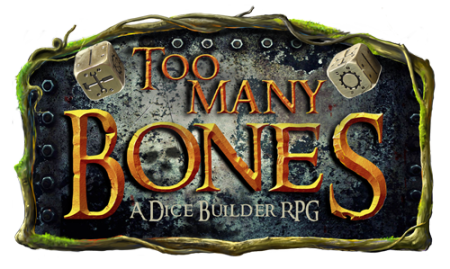 Q: Can Tink Bots Auto-Attack on the turn that they are deployed?

If you are planning to deploy Tink’s Bot later in the turn, you should choose a Target for the Bot at the same time you declare Tink’s Target, even though the Bot may not be on the Battle Mat yet. After you’ve deployed your Bot during the Resolve Your Roll phase, you can then tick down the Bot’s Battery Power in order to Auto-Attack against the previously declared Target.